Do You Think Being Yourself Is A Good Dating Strategy?

In my opinion being yourself is best. Now, you don’t want to be vulgar or rude, but feminine and showing the person you are interested how you are in public and around other people. Do you have manners? Do you have good etiquette at the table? Is this the type of person I can take to an event or social gathering? etc, etc… But what I find from other clients I have worked with, many have hidden their true self and become an idea to the other person which in the end has either ended their relationship or don’t go on a second/third date.

This weeks episode on Miss Advised brought the house down. The ending was so needy that you felt this climax approaching. Watch my video below for there is so much I have to tell you. So watch it now and then read what I have to say after. 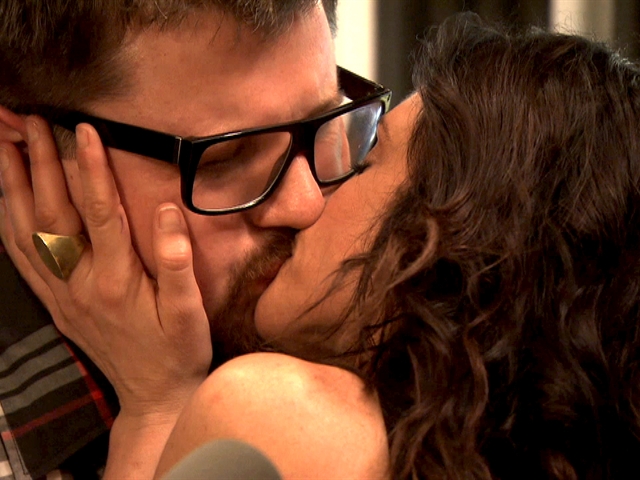 So the show opens up with Emily, and she’s telling her co-host, Menace, about her “sort-of-date/kissing dummy” with Reid and how she just missed being apart of a threesome with him and his partner. YIKES! So Menace looks at her like ” how dumb can you be…” look. So then on the air she wanted to demonstrate what she learned from Reid about full body kissing and nudges Menace to kiss her. OMG! this was so hilarious because its a radio show and her listeners are  not going to see the demo. I personally think she just wanted to kiss Menace period. Well she attempts to show him and after his face was like he just swolled a worm or much worst, a booger.. YUCK! He was wiping his lips so much and he said on air it was not good! poor Emily, her face dropped. Hmmm, she’s not really a good kisser. All those dates and you can’t kiss. sad! But wait til you hear about her blind date with Zac i the park.

So back at Amy’s office she is speaking with her client about her rule book and if he’s read all her rules and must follow them. In steps her partner from the Miami office, then Lewis texts her asking her out again. She gets all flustered and trying to dig even further as to the meaning of his text. Seriously, I think she is like this because she hasn’t had sex in over a year. She needs sex badly to calm that energy and mind of hers down. 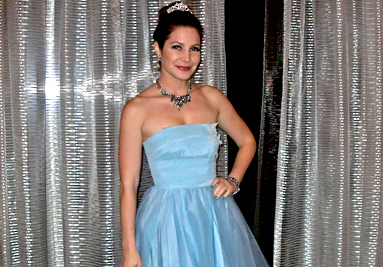 Over to Julia, who has befriended a new Californian name Jessica, who comes over to her apartment and Julia of course shows off her girly-perfect room and tells her that she is planning a date with a guy name Andrew who met on FB- Face book and has never met or spoken in person….. Let’s back up…. Julia met with another expert who is a Mind Architect, and asks her some q+a about herself. Well come to find out, she loves being a writer but hates the process of writing… go figure… He tells her she is disillusioned and she feels like she’s not good enough… then he hits the nail.. because she feels the exact way in relationships and of course she hasn’t had successful relationship. The expert tells her that she needs to find out who she is…. So now that you are caught up, Julia doesn’t listen to the experts advice and plans a Prom date with this guy. Her new friend Jessica, questions her motives and really tries to show her that this maybe too much to do on a first date.. Yet, Julia defends that this is her being real self! hmmmm too much aggression that its more than disgusting. Anyway, the date was enjoyed but at the end Mr. Andrew does ask Julia out a second date and what do you know, she brushes him off! Its about her .com and want she wants but never looks at what the other may want too. So how can she expect to be in a successful relationship when she treats the men like hoes. How can she expect them to want, desire her and be in a relationship with her. She’s one selfish- wanna-be-princess who doesn’t kow anything about being of service or giving kindness to others. Sorry but yet another unsuccessful attempt all because she is her own OBSTACLE!

But, Emily gets it too. Her blind date, yoga-acrobatic star, Zac dishes out such a lovely, intimate picnic by the San Fransico Bridge and its so beautiful. Even I was captivated by his charm. And yes there is a but. As my hunches are clear, there is something not right about him, and at the end of this wonderful date, he breaks the “news” to Emily that he is in a wonderful, exclusive relationship with the woman he loves, but they have an open door policy of seeing other people to have their needs met. OMG! another Polyamory . And now her she’s taken back by this announcement. She can’t believe her friends would set her up on a date like this. Why not? this is the energy you put out, of wanting to go out and see other people, and have sex with whomever comes your way. Emily doesn’t notice her very own patterns. That is why I said that she should really think about changing her radio show title” Sex with Emily”. Any how, now all her bets are on David Rubin. 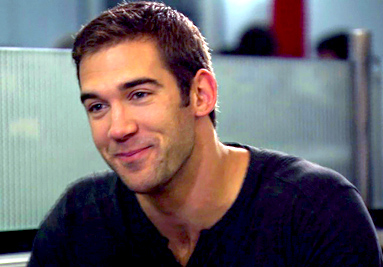 Now the finale of Amy and Lewis. You must have seen this coming. At a local restaurant Amy meets up with Lewis for the “date”. And he orders a burger and asks if she is going to have some meat, since she only eats meat once a week. ahahhahah… LOL. I have to laugh because this is great audio. Ok so to continue… the burgers and fries arrive and as Lewis eats he begins the end, with bringing up what happened on the second date and that he really thought about it. Her eyes are gleaming with confusion and upset. Why is he still talikng about this? I thought we have moved past this? … no no no little Amy. You see you really pushed him from the first date to analysis you and now you don’t want it. Uncomfortable? So Lewis goes further, that if after a first date you are getting on me because I didn’t text you in a day ad we are still getting to know each other, because I still don’t really know you, then what is going to happen further down. He said I don’t want to continue on anymore dates. — Jackpot! 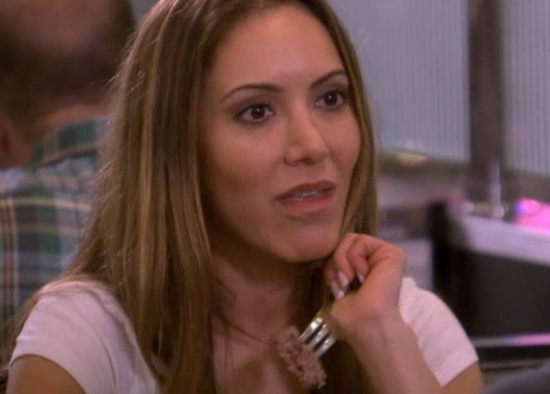 Amy fell so hard for Lewis that she went into blindness and fog. Not able to see how foolish she was acting and demanding to someone who in actuality she hardly knew. She pushed him away with her acting not real and not being herself! This is what happens ladies when are not true self from the jump. So Amy got dumped and ran out the restaurant not fast enough.

I hope she learned her lesson, and starts following her own rules she gives to her ow clients!

Til next week, please just be yourself.

All photos: Google.com and BravoTV

This article is property of GOSH!About, The Vedic Image Group and (c)2012 copyright of GoshAbout.wordpress.com. It is prohibited by law to copy, add or release this information without signed authorization of the so said company herein listed in this article under the laws of The United States, New York, Massachusetts. Copyright Infringement Laws.