Rihanna is IN and Megan Fox gets the BOOT!!!

Megan Fox is out at Armani!

The former “Transformers” actress who pitched everything from perfume, jeans, underwear and makeup for the Italian luxury brand will be replaced by pop singer Rihanna, according to Women’s Wear Daily. The singer will appear in the fall-winter 2011-2012 Emporio Armani Underwear and Armani Jeans ad campaigns. 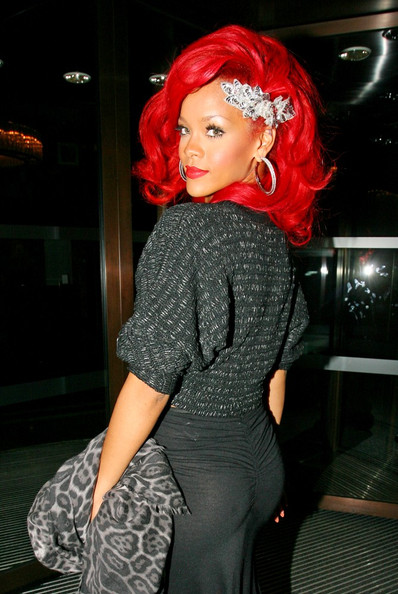 “U would NEVER guess what I’m doing right now!!! Hint Hint #Armani,” the singer tweeted before the official announcement was made. “Today is SO MUCH fun!!! We still goin… BIG day #EmporioArmani,” she wrote.

This is the second time Fox has been replaced on high-profile projects in recent months.  Producer, Stephen Spielberg fired her from the cast of the latest “Transformers” franchise after she accused director Michael Bay of being like Hitler on the set, Bay recently revealed.