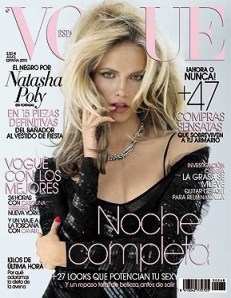 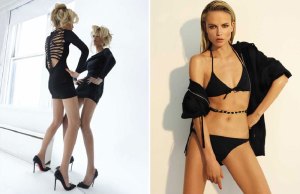 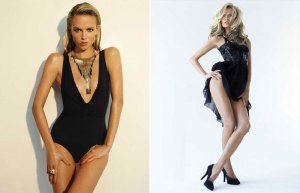 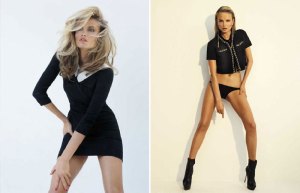 Natasha Poly is back for Vogue Spain for July 2010 cover. Ranging from American to French Vogue over the years, this photographer and model team proves to be a winning combination and their work in Vogue Spain is no exception to the rule. With the aide of fashion editor Belén Antolín, Demarchelier captures an alluring Natasha in ensembles from Louis Vuitton, Ralph Lauren, Dolce & Gabbana and others in Black & Gold.

Poly was born on July 12, 1985 in Perm, Russia and began modeling locally in 2000. After winning a model search competition in Moscow,[citation needed] she made her runway debut, walking for Emanuel Ungaro in 2004. The year would prove to be her breakout year; she walked in 54 fashion shows in cities like Milan, Paris, and New York City and graced the cover of Parisian Vogue twice consecutively.

She’s Got The Look. The Vedic Look
‘We Style You… EXCLUSIVELY
http://www.vedicimage.com